Singer Paul Okoye and his brother, Jude, has taken to social media to share their grievances about the government of the country.

The brothers reacted to the N27 billion approval for the renovation of the National Assembly while slashing budgets for other important sectors like Health and Education.

Paul who reacted via his Twitter handle said the Federal government can only do such a thing because they know Nigerians will not do anything about it.

When some Nigerians replied his tweet asking that he should lead a protest, the singer responded

Jude on his part wondered if the renovation is to make the National Assembly members have a finer environment for them to take more selfies for the gram. See his reaction below 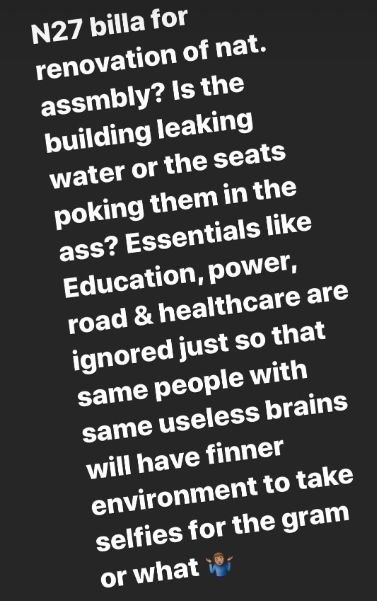 Hit music, comedy, and fun just got better with the Max Drive crew led by Omodia and Ella!! New words, music, and unique Lagos style of Radio experience are shared in a compelling and inspiring way!