Popular actor, Gbenro Ajibade has revealed in a recent broadcast that his marriage to Osas Ighodaro has officially been annulled.

The Actor and father who was a guest on Rubbin’ minds, a Channels TV program, with Ebuka Obi-Uchendu, revealed on the show that he and his ‘now ex-wife’ are currently divorced and are co-parenting their only child.

Recall in February 2019, Gbenro Ajibade called out Osas, accusing her of neglecting their child several times. He revealed that Osas neglected their child for several nights just to party and hang out with friends.

In this new interview, Gbenro revealed they are fully divorced and are co-parenting. When asked what is the situation with his marriage to Osas, he replied “We are not together anymore”,

When asked if they are separated or divorced, Gbenro said “Divorced”. He stated that they are fully divorced and have been for a while now. As regards calling out Osas on Instagram, Gbenro said that was the only resort he had at the time to attend to issue concerning her child.

Responding to insinuations that he got married to Osas just to become an American citizen, Gbenro said people are entitled to their opinion. The couple had their wedding in New York in July 2015 and welcomed their child, Azariah, in 2016. 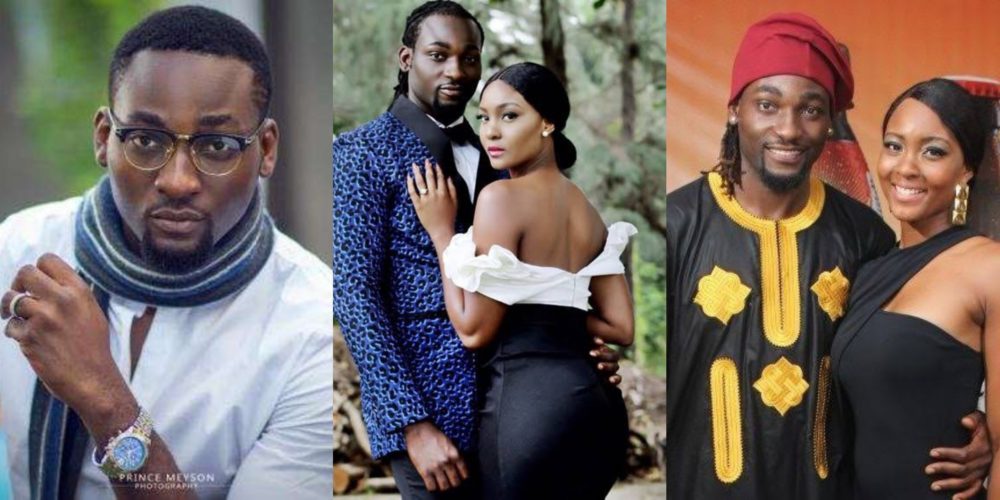