Tennis legend, Serena William has been knocked out of the Australian Open after she was defeated by Chinese No.1, Qiang Wang in the third round.

The 38-year-old American who was aiming for a 24th Slam was beaten 6-4 6-7 7-5, indicating her wait for a first Grand Slam since becoming a mother goes on.

Speaking after the game, Williams blamed herself afterward, saying:‘I just made far too many errors to be a professional athlete today.’

She insisted that she can still win big again, and added; ‘I definitely do believe that or I wouldn’t be on tour. I don’t play just to have fun. To lose is really not fun, to play to lose, personally. I seem to do well the last two slams of the year.

‘I have won them all several times. Each one is definitely an opportunity for me to go out there and win. It’s not even about the slams, it’s about just me playing good tennis, and I didn’t do that today. That is more disappointing. So it’s not even about the win, it’s just more about I’m better than that.

‘She served well. I didn’t return like Serena. If we were just honest with ourselves, it’s all on my shoulders. I lost that match.’ 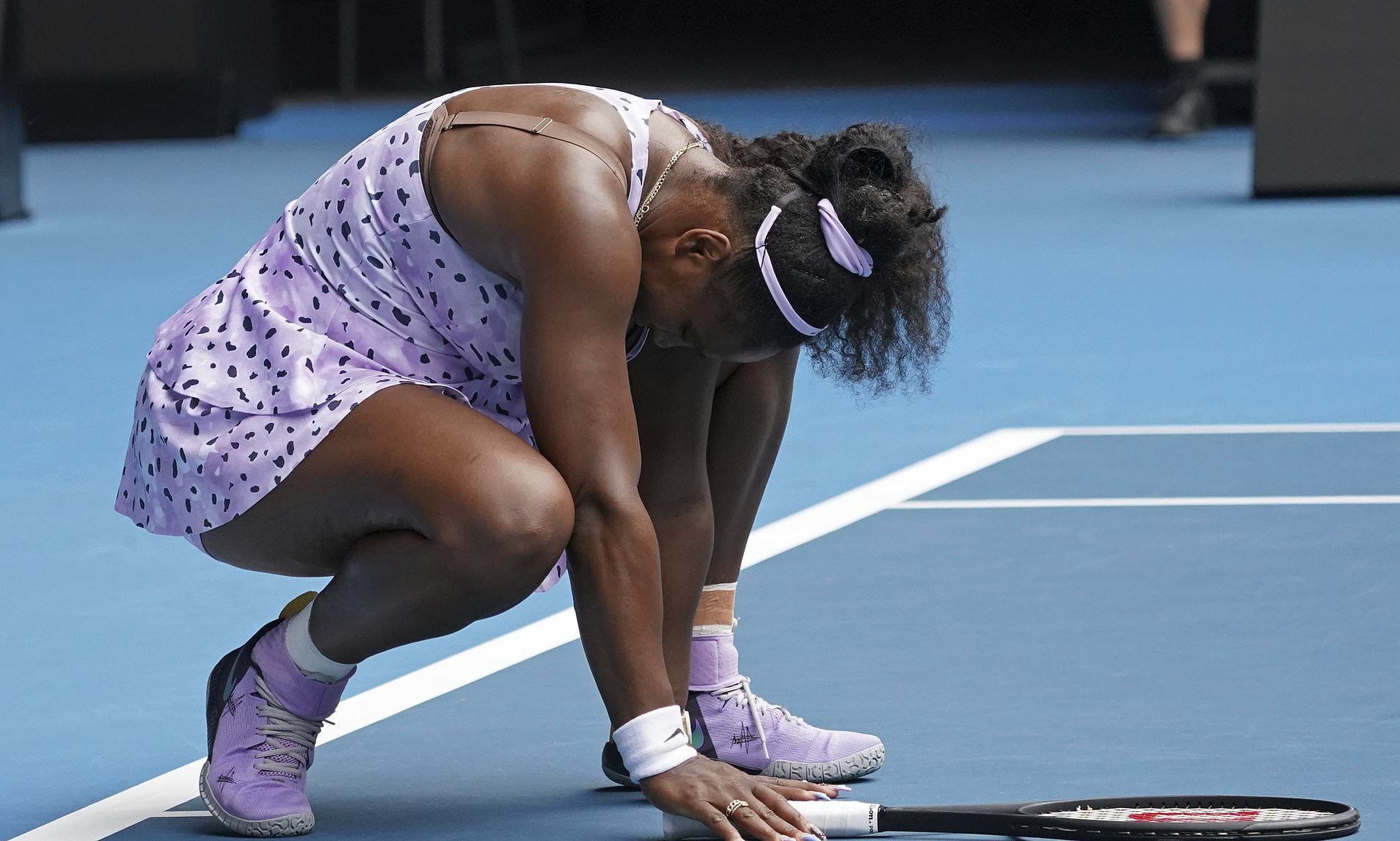 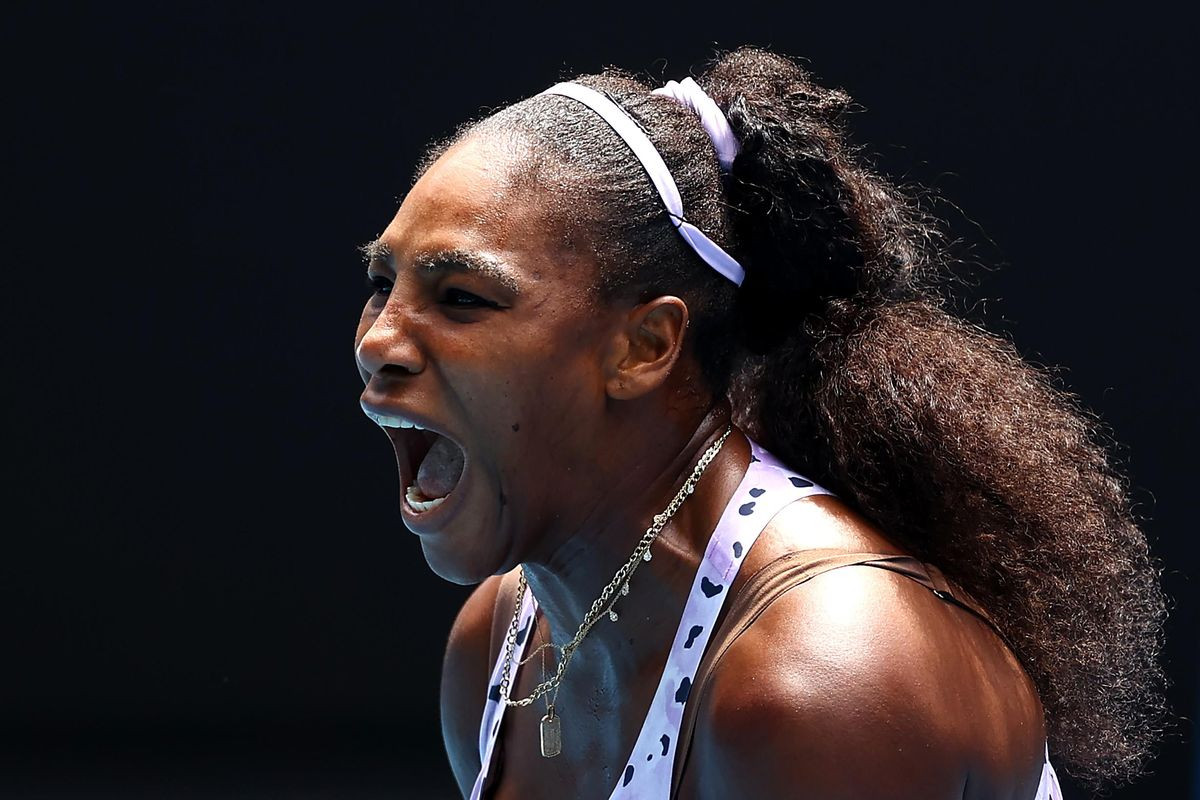