Following the sad story of the sudden passing of ‘Los Angeles Lakers’ legend Kobe Bryant, Investigators disclosed on Monday night that the helicopter on which the basketball star, his daughter, and seven other people died was not equipped with crash-proof voice and data recorders.

“The Sikorsky S-76B helicopter wasn’t required to have the black boxes, National Transportation Safety Board member Jennifer Homendy stated at the agency’s first briefing since the accident. The pilot of the aircraft, Ara Zibayan requested permission to climb to avoid a cloud layer and then made a descending turn and struck a hillside, Homendy said.” An air-traffic controller radioed back to the pilot asking him what he planned to do and there was no reply”.

Preliminary reports indicate the pilot was confused or was reacting to some unusual condition as it climbed and turned away from its route, according to aviation safety experts.

“It would suggest either intentionally not complying with the FAA rules regarding visual flight or inadvertent entry into these hazardous conditions,” said Jeffrey Guzzetti,former chief of accident investigations at the FAA. 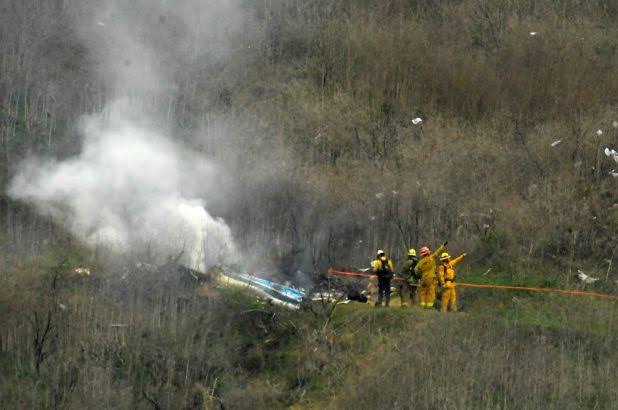 Homendy added she was certain the cause of the crash in the hills of Calabasas, California, near Los Angeles would be determined. She said the scene of the crash was “pretty devastating,” and added that debris was strewn up and down the hillside, covering about 500 to 600 feet.

The pilot, identified as Ara Zibayan, had been flying under what are known as “special” visual rules, which allow for flying in deteriorating weather but that still required him to stay clear of clouds and low visibility. If pilots flying under visual rules choose to fly into clouds, FAA rules require that they radio a controller for permission.

“The helicopter’s sharp turn and sudden descent in the final seconds are consistent with other crashes in which pilots became disoriented in clouds, Guzzetti said.