Tiwa Savage speaks on Teebillz and her worse relationship regrets

Nigerian singer Tiwa Savage has reportedly grieved over her regrets in putting her private life in the public domain.

The now single mum of one disclosed in an interview on Elle South Africa Magazine that people recently scrutinized her private life.

According to the ‘49-99’ singer, the biggest mistake she ever did in her life was to put out her failed marriage in public.

Recall that Tiwa’s 2-year-old marriage to Tunji Balogun, aka Teebillz literally went sour after Teebillz’s rant on Instagram where she was accused of infidelity.

“My biggest failure was exposing my private life too much. “There will always be speculation, but by addressing it, you are adding more fuel to the fire. “I now choose not to address anything.” 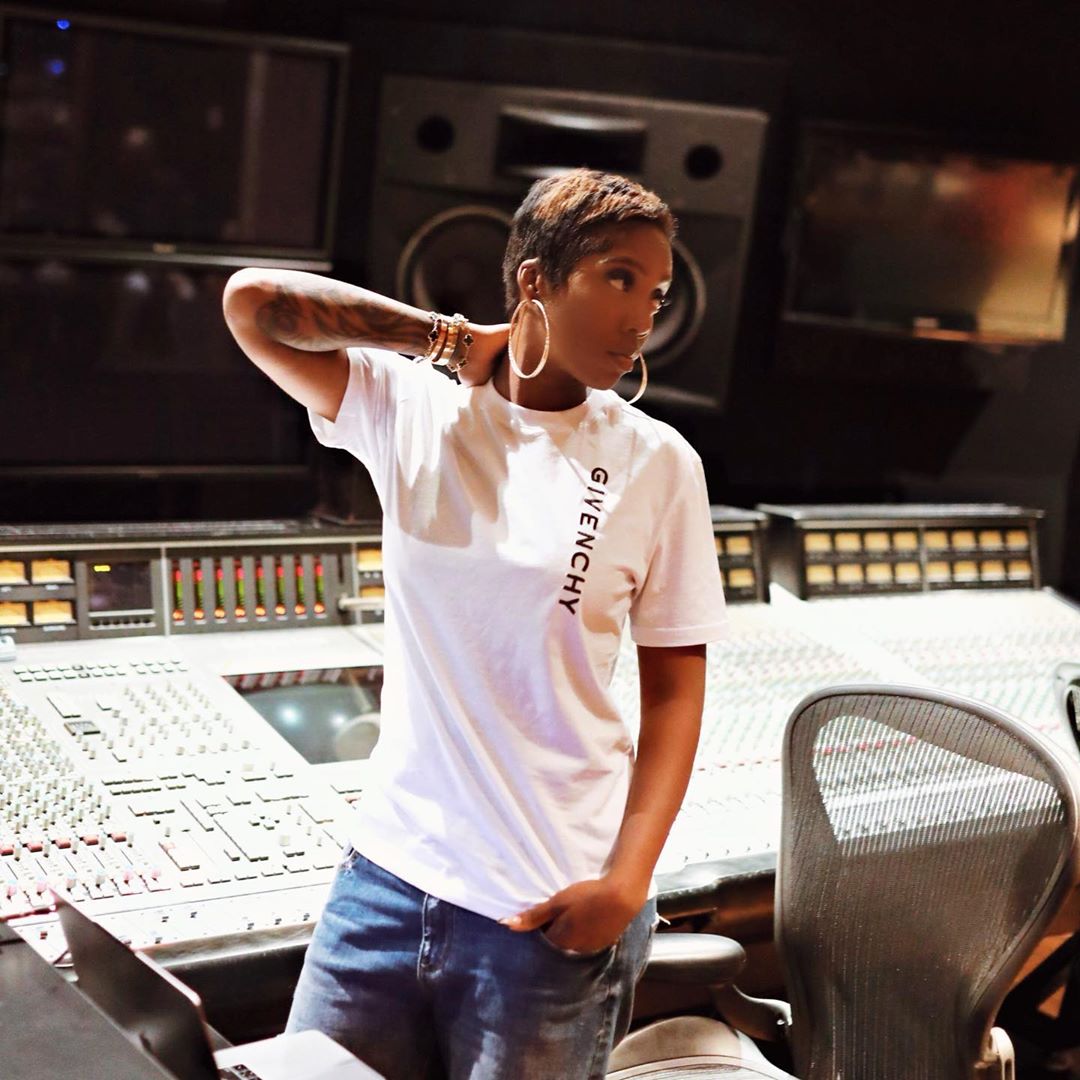